As we look forward to meeting our colleagues and friends in person at the 25th ICOMS in Glasgow, we have planned some fun exciting events. We invite you to join us at the Scottish Night and Gala Dinner to network with colleagues, renew acquaintances with friends and experience Scottish culture. We also hope you will join us for the Foundation Luncheon featuring an intriguing presentation by Baroness Meta Ramsay of Cartvale, former case worker in Britain's Secret Intelligence Service.

Social fundraising event tickets will be available for purchase via ICOMS 2021 Online Registration in October 2020. These events are in support of the IAOMS and the IAOMS Foundation. 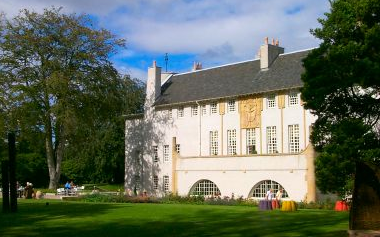 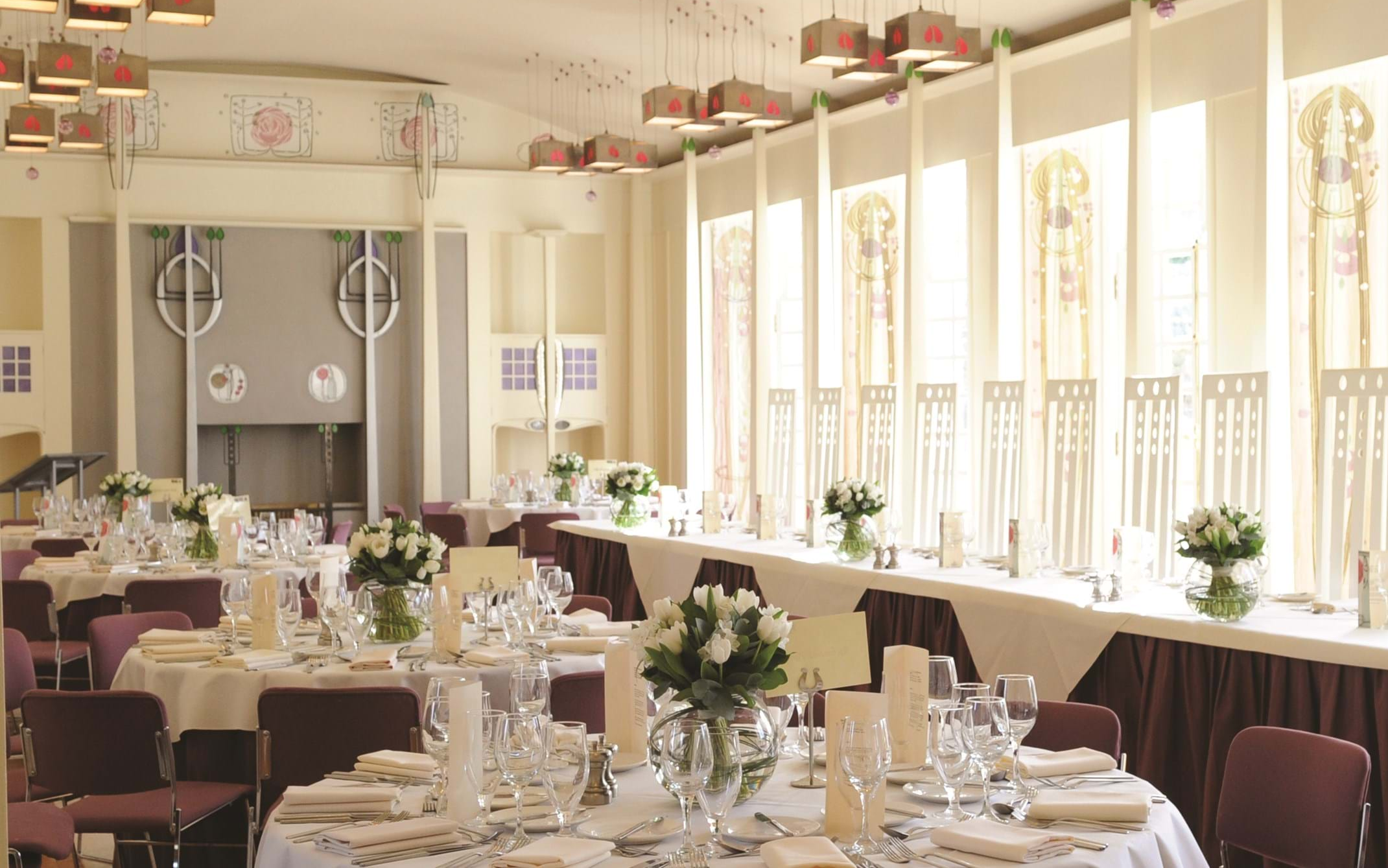 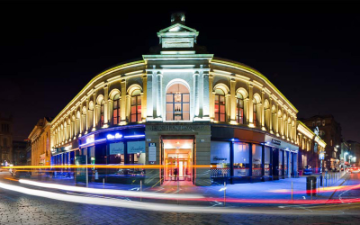 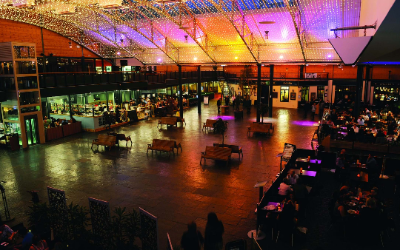 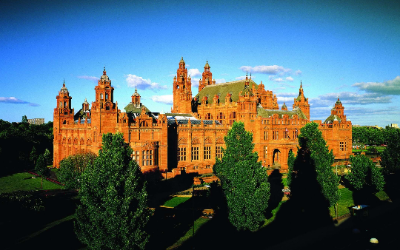 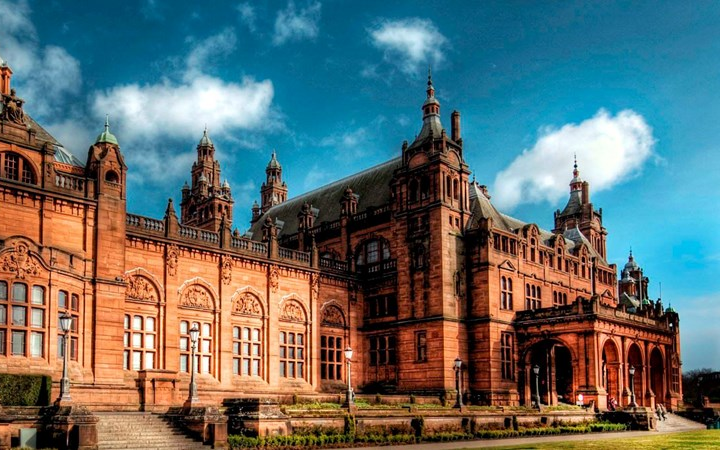