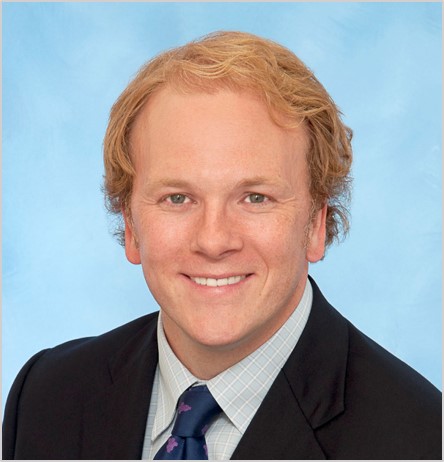 Professor and Chairman of the Department of Oral and Maxillofacial Surgery at the Hebrew University-Hadassah Faculty of Dental Medicine, Jerusalem, Israel

Prof. Casap is a member of the editorial boards of the Journal of Oral and Maxillofacial Surgery, Quintessence International and numerous others. He has over 70 peer reviewed publications and book chapters. His main research interests are: orthognathic and craniofacial surgery, navigation surgery systems, bone reconstruction, bone morphogenetic proteins, endoscopic surgery and periosteal distraction. 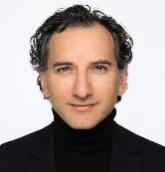 Prof. Ghanaati has performed a series of translational studies (preclinical and clinical) with special focus on biomaterial-related cellular reaction and regeneration capacity. Since 2005, he has extensively studied the inflammatory pattern and regeneration capacity of biomaterials with respect to different physicochemical properties. He developed a biomaterial-based technique for extraoral skin regeneration which received 510 (k) in USA in 2017. Presently, he is a research consultant for the world’s leading manufacturer of biomaterials. In 2009 he founded the FORM-Lab (Frankfurt Orofacial Regenerative Medicine) and has lead it ever since.

Prof. Ghanaati preformed more than 80 lectures at national and international congresses and gave more than 40 courses and workshops on GTR & GBR in Implantology as well as on regenerative concepts and blood concentrates. 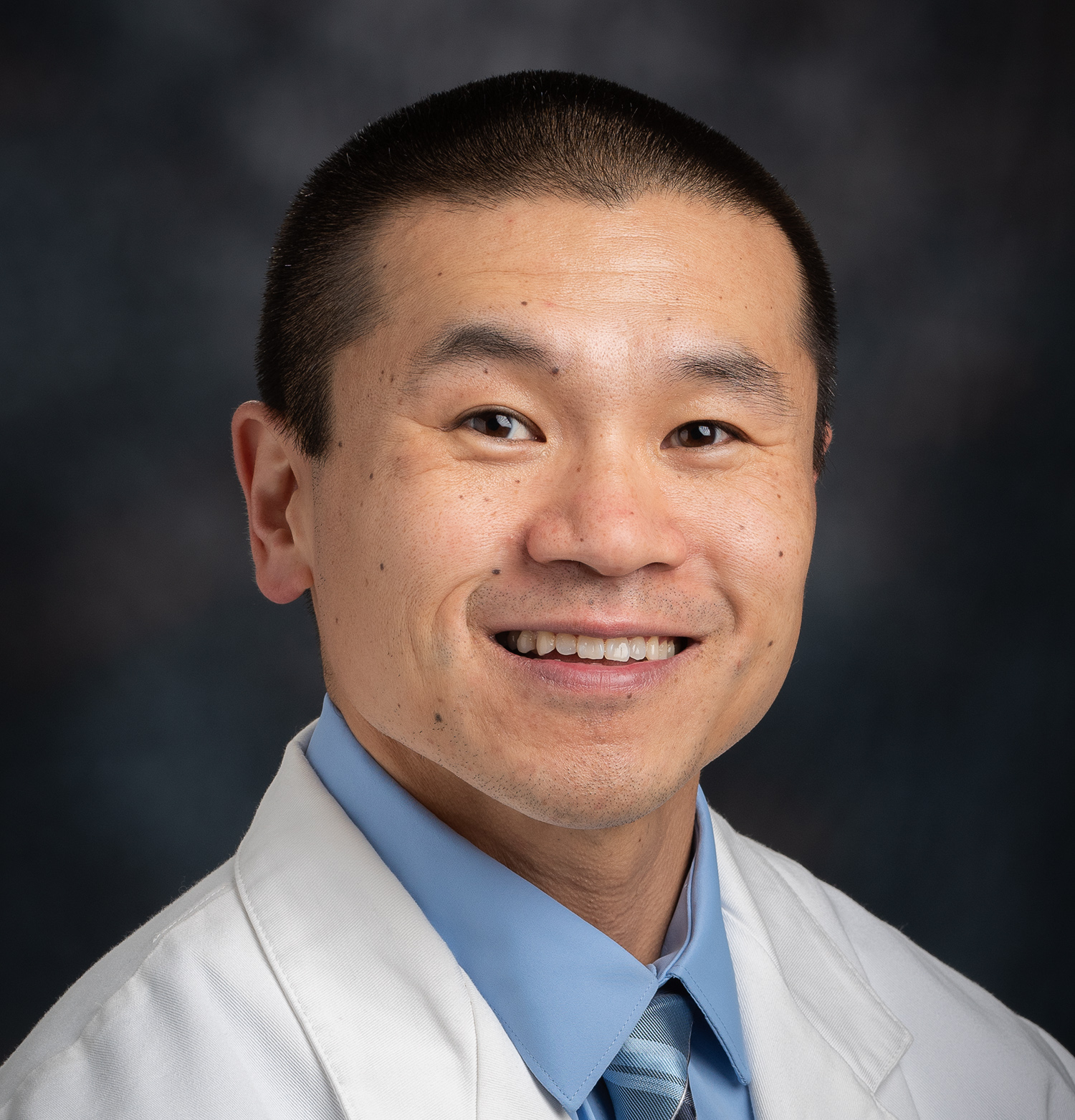